In addition, earlier we have announced the interview with the guest-star that will be at the end of the Opening Session. Anticipating the interest and possible questions, we decided to tell you what we talked about with Mr. Gonzalez.

First of all, it should be noted that Progreso is a large and one of the oldest companies in Guatemala. As Progreso is recognised as the World’s Most Ethical Company, it is also for multiple times has become a winner of the International Safety Awards of the British Safety Council.

During the interview, Pavel Kosyrev, Vice-president of the Etalon Association, learned the secret of such consistent success, found out what changed in the company after the Vision Zero principles were actively implemented, how the national culture and mentality of the residents of a developing country affects the implementation of the Vision Zero principles within the company.

Being originally a CFO, Mr. Gonzalez has experienced a transformation of personal beliefs. In an interview, he shared what caused the change in views on doing business, what place the financial component occupies in the implementation of the Vision Zero concept, what it means to be a Vision Zero believer.

The Opening Session is coming! More than 40 online events and interactive events are waiting for our participants this year. All events will be announced…

Our pull of Strategic Partners is full of bright organisations. Today we are sharing with your information about OSHAfrica.  Occupational Safety and Health Africa Foundation (OSHAfrica)… 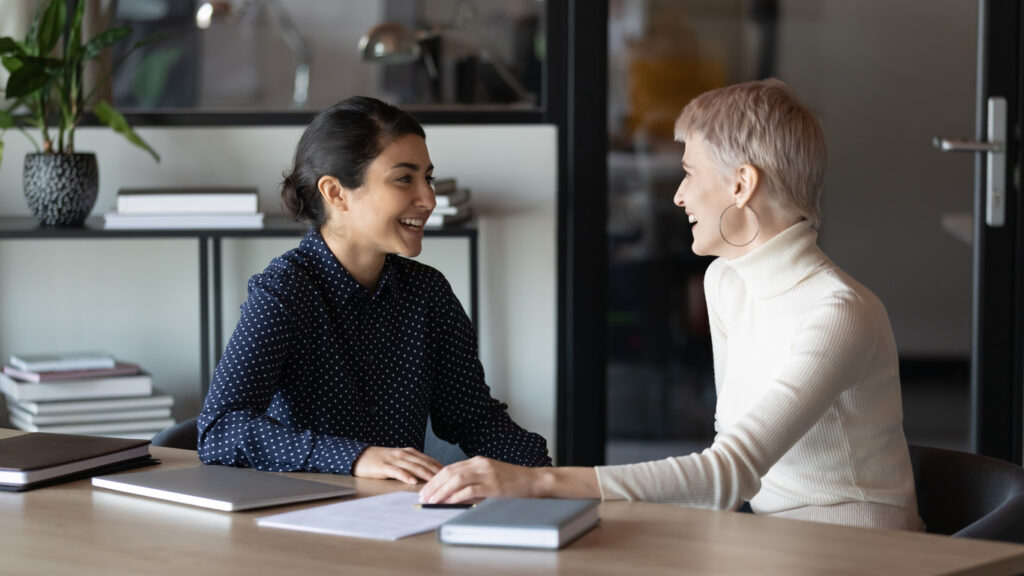 Issues of occupational safety and health are an important aspect of the implementation of activities, as well as one of the factors of the effective…

Please confirm you want to block this member.

You will no longer be able to:

Please note: This action will also remove this member from your connections and send a report to the site admin. Please allow a few minutes for this process to complete.